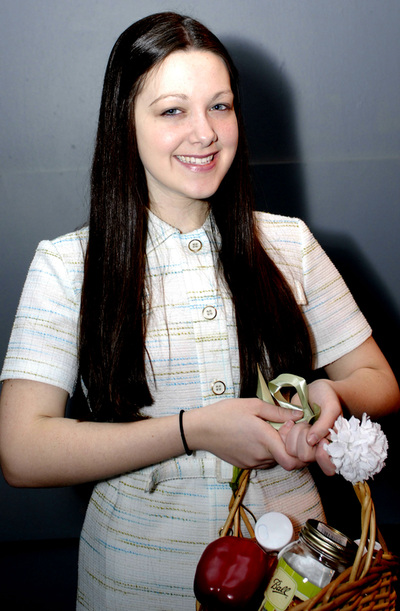 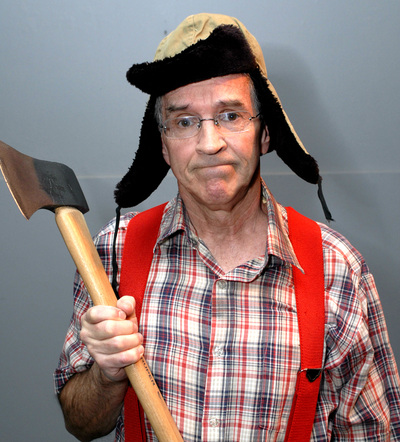 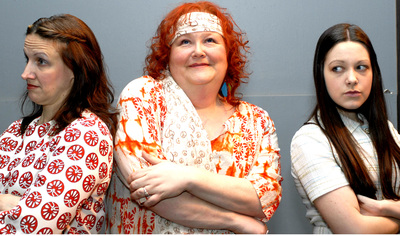 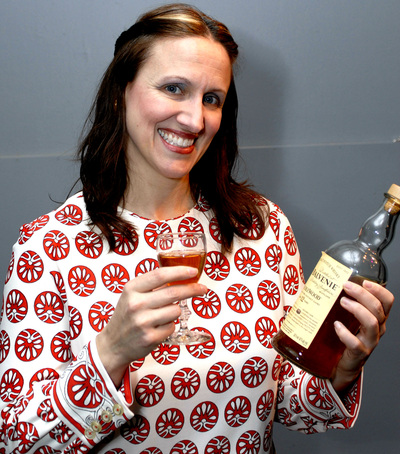 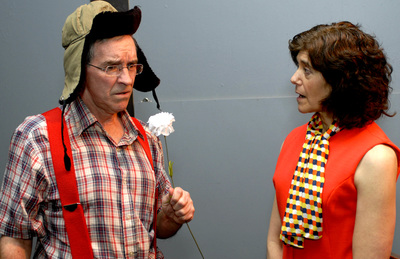 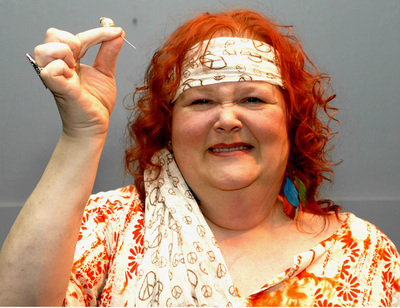 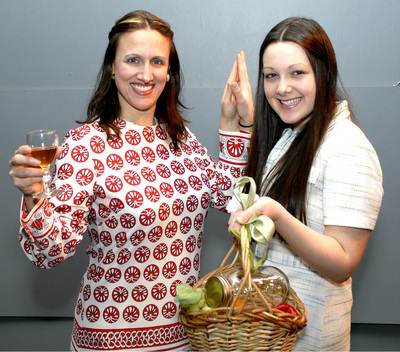 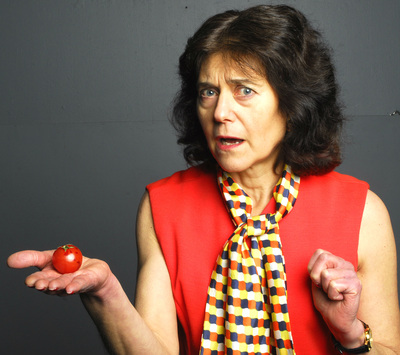 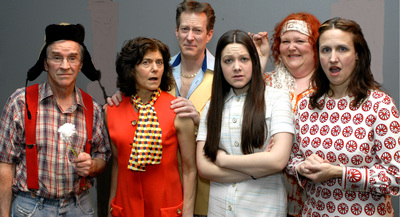 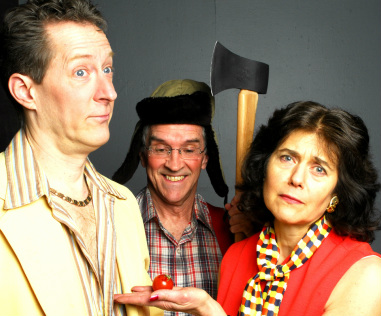 Fed up with the pressures and demands of her acting career, the famous Myra Marlowe leases a house in the tiny New England hamlet of Beaver Haven, and settles down to write her autobiography. In an attempt to shoo away her new nosy neighbors, and gain some privacy, Myra invents a mad, homicidal sister--who is kept locked in an upstairs room, but who occasionally escapes long enough to scare off uninvited visitors. The ruse works well, at first, but complications result when the neighboring women decide they need to save her sister, and the local handyman develops an affection for her. In desperation Myra announces that her imaginary sibling has suddenly gone off to Boston--which brings on the sheriff, and the suspicion of murder! Needless to say, the uproarious doings will keep audiences laughing right up to the final curtain, and then some.