THE REVIEWS ARE IN!

The Cannon Theatre’s Fawlty Towers, directed by Bruce C. Browne, is proof that classic television comedy can also be hilarious on the stage. The script by John Cleese and Connie Booth, based on three episodes of their 1970s British show, is a nonstop parade of eccentric characters and clever jokes that makes for an entertaining night of theater. Basil Fawlty (Andrew Harrington) is the arrogant, incompetent owner of a second-rate resort hotel who takes out his self-loathing on his give-no-ground wife Sybil (Victoria Powell), his always-confused waiter and bellhop from Barcelona Manuel (Francis Hauert), and a series of unsuspecting, self-involved guests.
This cast is uniformly excellent, nailing every comic bit with spot-on timing. Harrington anchors the show with a manic performance that switches fluidly from disgust at his station in life to fawning servitude to lords and hotel inspectors. Manuel was an audience favorite as the employee whose desperate struggle to learn English and please Basil lends a sweet silliness to episodes that would otherwise be dominated by Fawlty’s misanthropy. Larry Lickteig displays his acting chops by creating two distinct, believable characters in the laid-back, womanizing Danny and the fussy Mr. Hutchison. Other memorable performances include Peter Daniel as an appealingly dignified lord and Sandy Armstrong as a grand dame who refuses to turn up her hearing aid because it “drains the battery.”
This stage adaptation of Fawlty Towers does not tell a weighty story, and contains few moments of seriousness; like the television show, it presents an anti-reality that is mainly a setting for skits and zingers. For a night of nonstop laughter, though, you can’t do better than this latest offering from the Cannon Theatre.

Fawlty Towers is a fictional hotel in the seaside town of Torquay, on the "English Riviera".  Inept and manic English hotel owner and manager, Basil Fawlty, isn't cut out for his job. He's intolerant, rude and paranoid. Everything frequently breaks loose as Basil tries to run the hotel, constantly under verbal attack from his unhelpful wife Sybil, and hindered by the incompetent, but easy target, Manuel, their Spanish waiter. With a barrage of quirky guests and mistaken identities, this farce is one of laugh out loud situations, and is a must see! 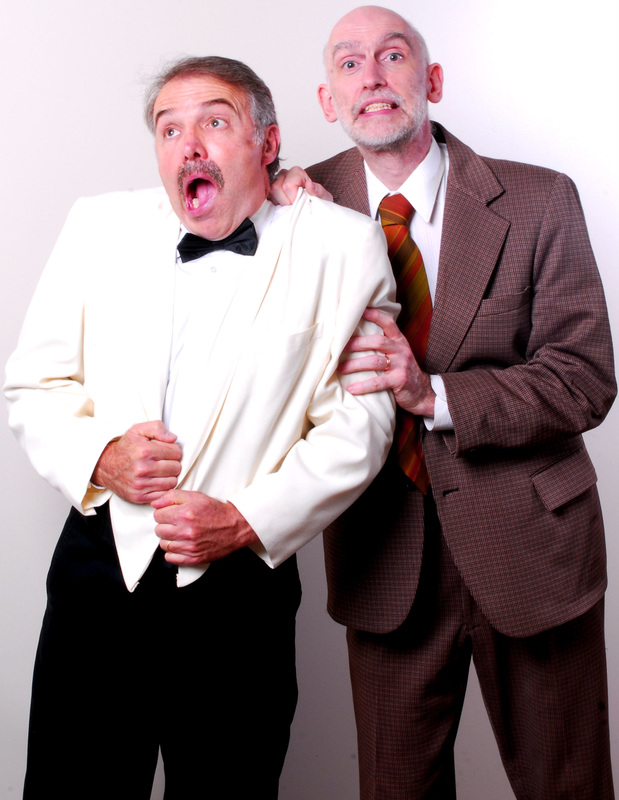