peter and the starcatcher 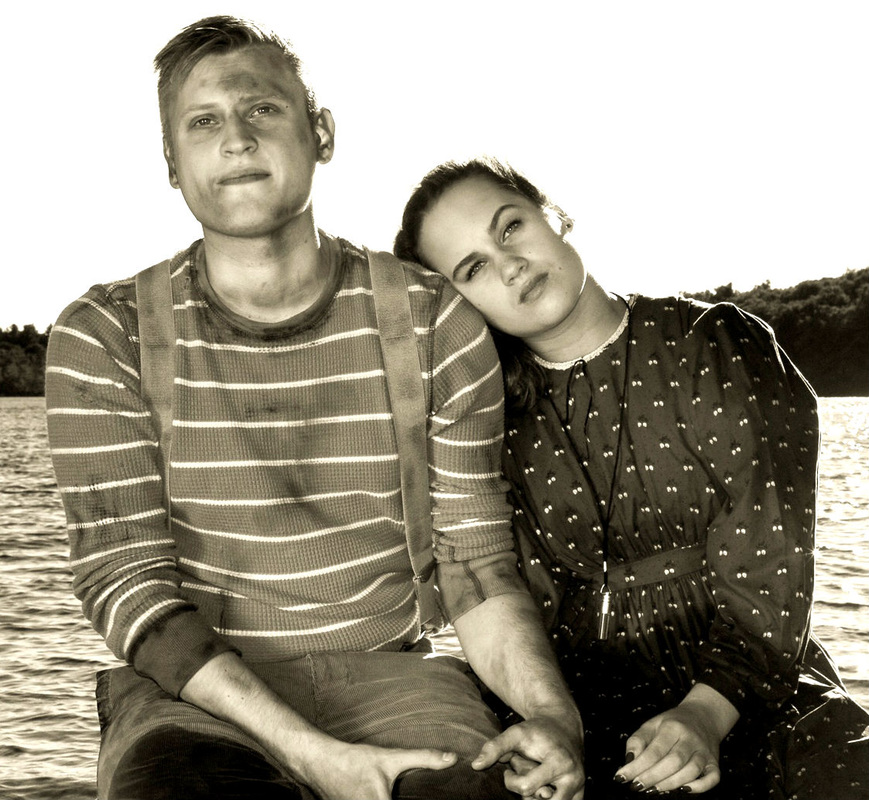 2012 FIVE TIME TONY AWARD WINNING PLAY
We had a huge success with this wonderful play!   Please click on the link below to read a review about the show from a theater blog writer.
http://www.onstageblog.com/columns/2016/11/18/in-defense-of-small-theaters

Thank you to all the patrons that came out and filled the seats.....
we couldn't do it without you!

Before Wendy… before he was Captain Hook… before a boy was given the name Peter Pan…and before there was a Neverland, there was a Starcatcher Apprentice named Molly, a pirate named Black Stache, and a nameless orphan…and they are about to be thrown together in a perilous (and wildly hilarious) adventure on the high seas. But, of course none of this actually exists, unless YOU are prepared to use your imagination.  ‘Peter and the Starcatcher,’ a fantasy with music is the epic origin story of Peter Pan, one of popular culture’s most enduring and beloved characters. In this swashbuckling grownup prequel to Peter Pan, you will be hooked from the moment you let your imagination take flight!   By Rick Elice, based on the novel by Dave Barry and Ridley Pearson, with music by Wayne Barker.
Directed by Shawn Cannon, with music direction by Rudy Borkowski.
This 5 Time Tony Award winning play with music is a show you
WON'T want to miss!