REVIEWS OF SHE LOVES ME

**What a hilarious and professional production! We couldn't stop talking about it all the way home. I love that we have such amazing talent right here in our own backyard. My teenage son and daughter are still singing songs from the show. (They still sing songs from "By Jeeves".) The Cannon Theatre has proven to be delightfully family friendly and the shows are filled with humor that always has us laughing. Looking forward to the next production... and the next... and then next!**
Stephanie-----Bolton

**I don’t know where Shawn Cannon finds so many area actors of top professional caliber for the Cannon’s latest musical comedy. Neither do I understand how she designs that brilliant set on that small stage. What I do know is that if you should  find your way into her zany Theater at the Common to see “She Loves Me” you will have a rollicking good time with the singing, music, costumes, story – the whole shebang!**
Marjorie----Littleton 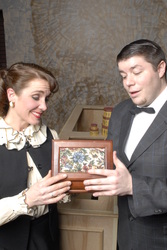 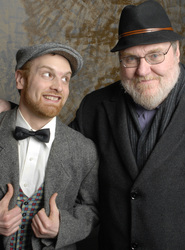 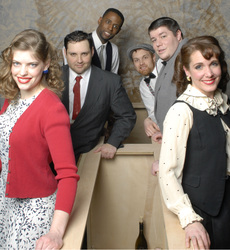 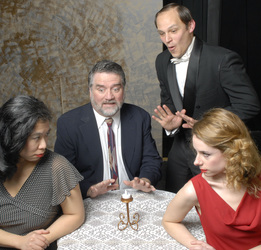 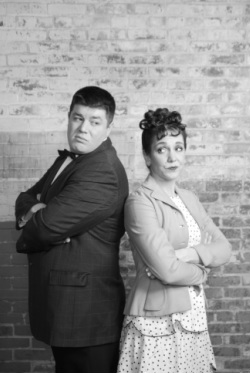 Georg and Amalia are two feuding clerks in a European parfumerie during the early 1930's who secretly find solace in their anonymous romantic pen pals, little knowing their respective correspondents are none other than each other. Funny, intelligent, honest and sentimental, SHE LOVES ME is a warm romantic comedy with an endearing innocence and a touch of old world elegance and nostalgia, yet as universal and relevant as ever in this age of internet romances.     With book by Larry Masteroff, lyrics by Sheldon Harnick, and music by Jerry Bock, the same trio that brought you FIDDLER ON THE ROOF.
Lots of great music, and wonderful lyrics, this classic love story is light and fun, combining humor and some quirky characters.    Directed by Shawn Cannon. 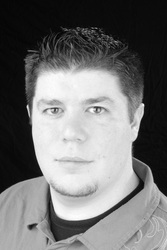 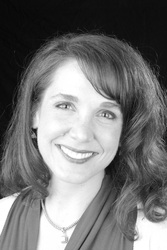 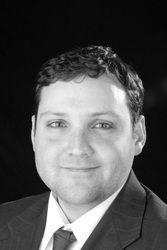 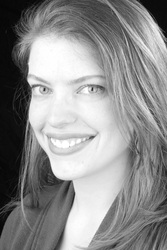 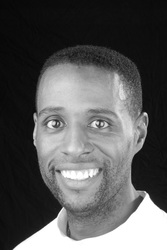 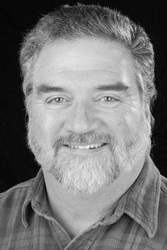 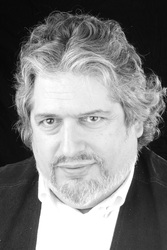 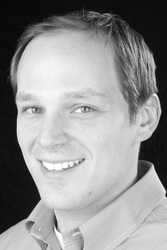 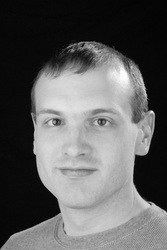 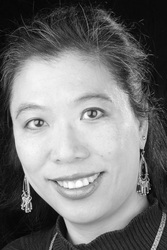 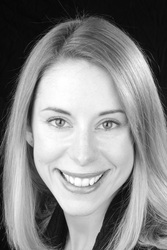